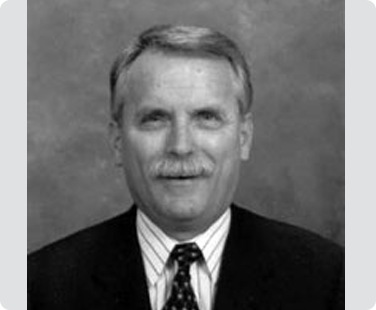 Garrett C. Dailey, President of Attorney's BriefCase, Inc., is the author of Lawgic's California Marital Settlements and California Pre/Post Marital Agreements. Mr. Dailey received his J.D.from the University of California at Davis in 1977, where he was editor of the Law Review. He is a Fellow of the American and International Academies of Matrimonial Lawyers, and a member of the Association of Certified Family Law Specialists from whom he received the ACFLS’s 1995 Hall of Fame Award and its 30th Anniversary Outstanding Service Award.

He has taught at the U.C. Davis School of Law and the Golden Gate University, Graduate School of Taxation. He is a renowned appellate lawyer whose cases include Elkins v. Superior Court, and Marriage of LaMusga, Valli, Hill & Dittmer, Cadwell Faso & Faso, Sorge, Drapeau, Pearlstein, Alter, and Barthold.